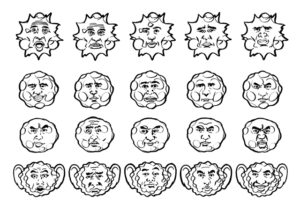 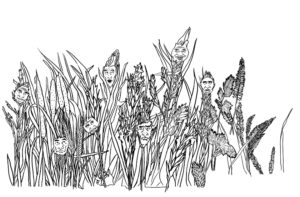 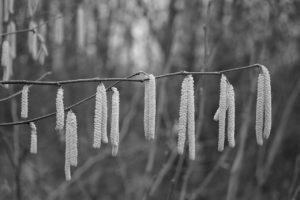 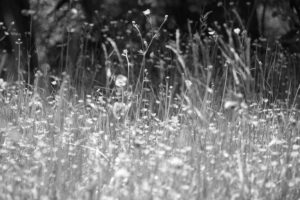 There are several types of grass which release allergenic pollen, like rye, timothy, orchard and bermuda, but also corn pollen can cause problems. You can see in the graph below that the flowering period (in the Netherlands) starts early may and lasts until the end of july. About Grasses Poaceae or Gramineae is a large […]