Pollen Is on the Rise in Detroit!

MUCH OF Detroit is in ruins. The city spreads over 139 square miles, but about 20 square miles of that — an area just under the size of Manhattan — is vacant. Home in 1950 to more than 1.8 million people, today Detroit has less than half that many residents. There are tens of thousands […] 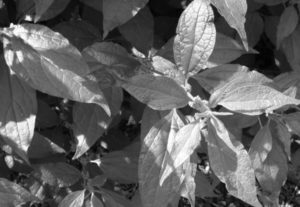