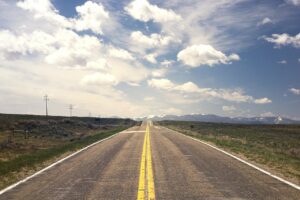 One of the most quoted papers about pollen and climatechange is written by William Anderegg, School of Biological Sciences, University of Utah in Salt Lake City. . “Anthropogenic climate change is worsening North American pollen seasons” . The impact of climate-change for hayfever-patiënts is a very interesting topic. A few questions about his research. 1.What […] 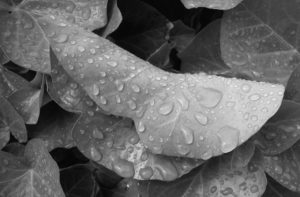 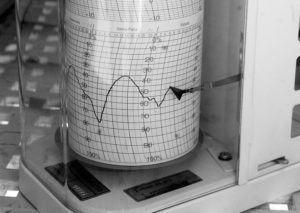